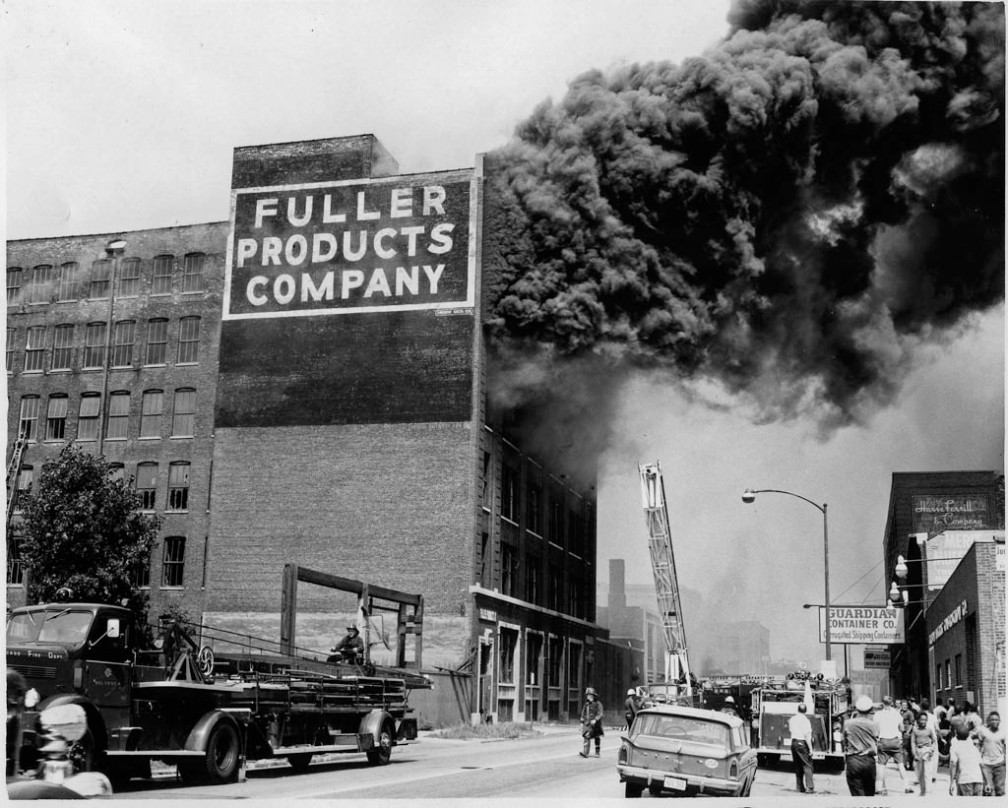 The Invention of Arson

Who started the fires? Many are drawn to the flames – men and women
in equal number. They clamber to get closer. They take off work to travel:
the flames climbing higher, engulfing, filling the skies. The smoke gets in
everything; there are ashes in the houses, on the carpets. Many stand still
and hold out their tongues. They tear off their clothing. They crave the heat. They’re excited by the smell of ruin. They’re delirious.

The fires mean trouble. The people can’t tell the difference
between fireworks and flames. They welcome the fires with tribal dances.
The women bare their breasts. It excites the men. The logs in the fireplace
have rolled into the living room but the people are too drunk to push them back. They’re laughing. They’re excited that something’s finally happening.
They’re so bored the thought of burning the house down makes them giddy.

The gals want their backsides smacked. The men get close
enough to the flames to singe their body hair. The women shriek.
The parents no longer watch the children. Many die running into the flames. The parents shrug. What’s the difference? The children carry fiery
logs about and throw them into the cars. They take hot sticks and poke
out each other’s eyes.

The parents don’t know what to do, but declare with a sense of urgency
there is nothing to be done. It’s all beyond them; it’s fate.
They move closer to the fires. They’ve burned all their clothes.
They have nothing on. They push the children away and commence
to fornicate in the ashes. The men relieve themselves on the hot coals.
Many children catch fire.

They move back to the caves when the fires burn down. They remove
the paintings from their frames to use the wood as kindling.
The museums are ransacked. Libraries are emptied. They desperately
raid the theatres for wood from the stage floors. In short order,
there’s nothing left. The fires die out. The men and women crouch
in their earthen holes and cry.

Some brave women venture out but quickly regret it.
Most hide themselves deep within. Much if not all is lost.
The fires burn out. When there was fire and music,
nudity seemed sexy, but now the women are cold.
They feel ugly like insects. The men don’t caress them;
they kick them. The sexes are not equal.

[David Lohrey is from Memphis, where he grew up, and now lives in Tokyo, where he teaches and writes for local travel magazines. He graduated from UC Berkeley and then moved to LA where he lived for over 20 years.
Internationally, his poetry can be found in Otoliths, Stony Thursday Anthology, Sentinel Quarterly, and Tuck Magazine. In the US, recent poems have appeared in Poetry Circle, FRiGG, Obsidian, and Apogee Journal. His fiction can be read in Crack the Spine, Dodging the Rain, and Literally Stories.
David’s The Other Is Oneself, a study of 20th-century literature, was published in 2016, while his first collection of poetry, Machiavelli’s Backyard, was released in September 2017. He is a member of the Sudden Denouement Collective.] 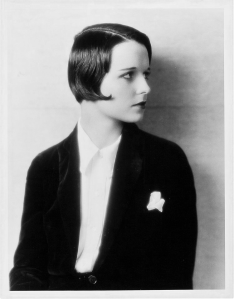